Obama pounding sand in a far off place. Like the last Dhimmicrat in office..

Obama is the perpetrator of the Benghazi attack.  You got that?  He destroyed Egypt, he destroyed Libya.   Now, the military is just going to obey orders to kill a few more in Benghazi, so that they can serve the black Hitler and give him a fake victory.

Wake up stupid Americans.  You are SO had.

The Drones Are Coming to Libya

US Drones Fly Over African Skies 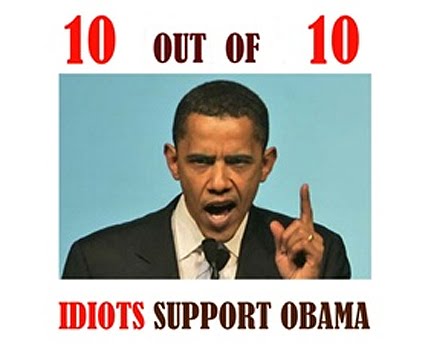 Saying anything that needs to be said; regardless of the consequences