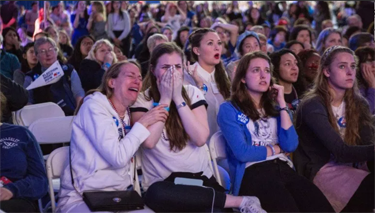 One thought on “Snowflake Alert!!!”