“During the Bosnian War (1992-1995), when you didn’t own guns, you were literally dead. Many learned that painful lesson, the hard way.” ~ From a student and veteran of fighting in Bosnia 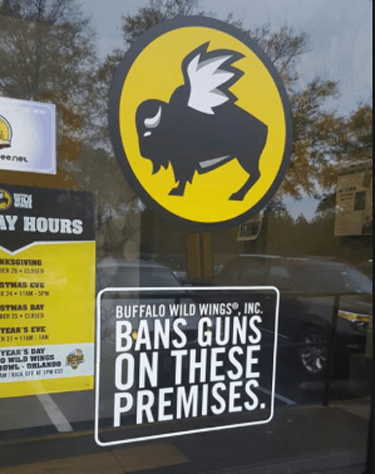 If Guns Are Banned….

Then those banning them can expect this…

But they’ll fool themselves into thinking otherwise..

Saying anything that needs to be said; regardless of the consequences