What is going on in Texas???

March For Our Lives Has A Peace Plan, And It’s A Horror for America

The specific proposals are all too familiar:

a license to purchase guns and ammunition that must be renewed annually with background checks and that requires personal references to receive,
raising the minimum age for ownership to twenty-one,
a ten-day waiting period for the transfer of a firearm, firearm storage requirements,
bans on online sales, a maximum of one gun purchase a month,
bans on “assault weapons” and “high-capacity” magazines,
and the kind of red flag laws that lack protections for due process.

Has everyone in Texas gone anti-gun??

How Can The Left & Right Agree On Guns? Don’t Even Try! They Can’t! 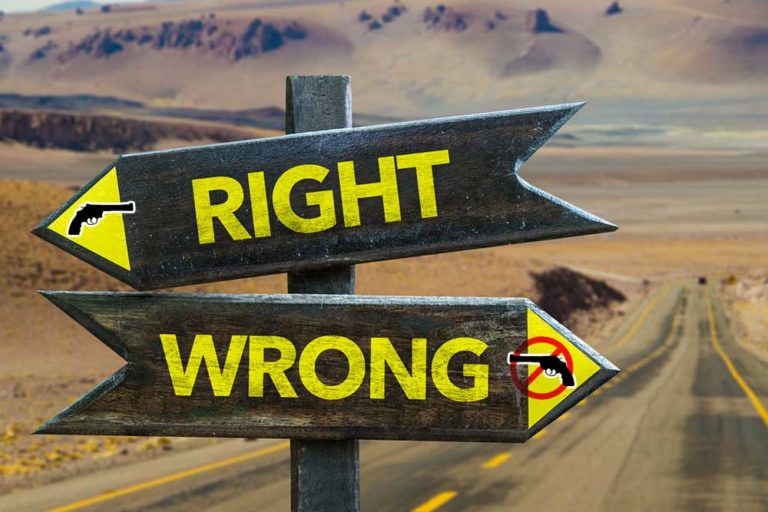