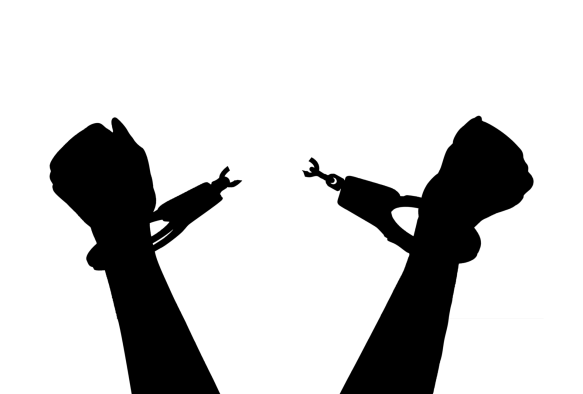 Totalitarian regimes create people who find a way to get around them.

In the Soviet Union there was the famous Soviet joke, the only one of which I remember is: The agricultural inspector came to the collective farm, and asked how the potato harvest had gone.  The secretary of the cooperative assured him, “We produced so many potatoes, they’ll reach the knees of G-d.”  To which the bureaucrat snapped, “There is no G-d.” And the secretary said, “The same with potatoes.”

There is also the anecdote that during the Roman Empire, when the emperor ordered a certain courtier to commit suicide (an order that if refused ended in execution and expropriation of the heirs) the courtier did so, but left his will, to be read in public, listing all the various lewd amusements and gross injustices that the Emperor had committed, thereby ruining his reputation.

You see, any curtailment of…