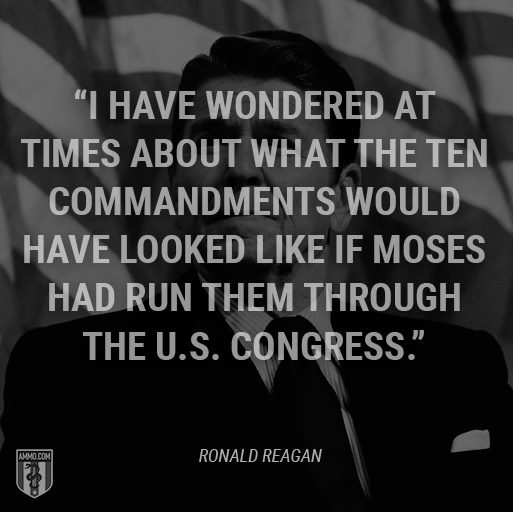 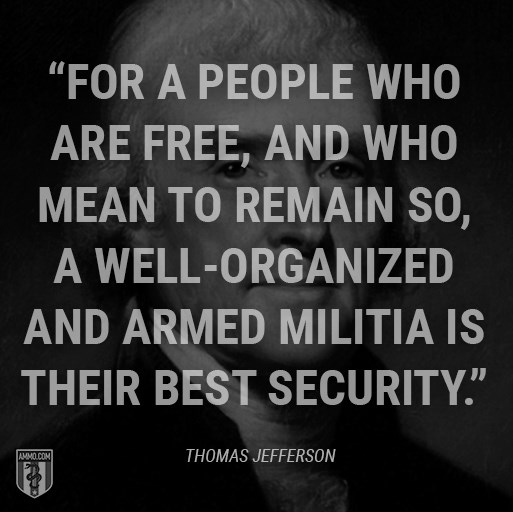 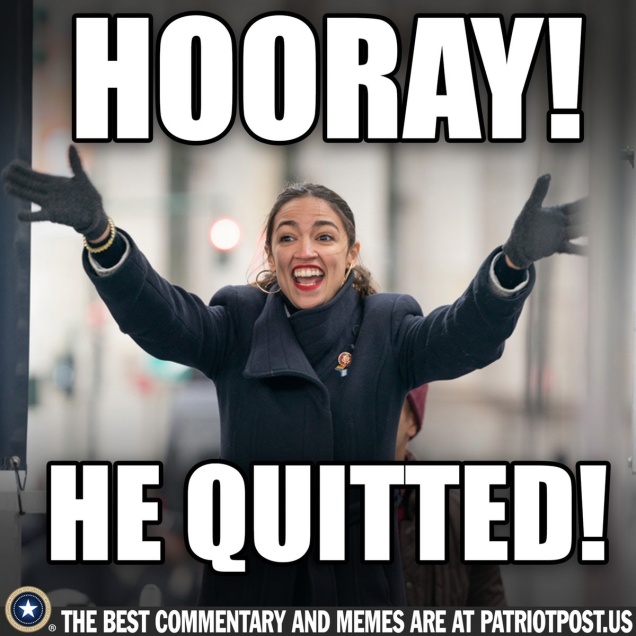 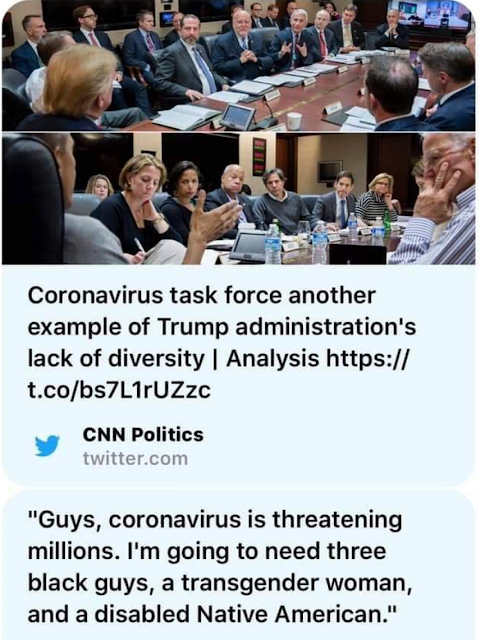 The Mad Truther
The Most Revolutionary Act

Uncensored updates on world events, economics, the environment and medicine

“He that takes truth for his guide, and duty for his end, may safely trust to God’s providence to lead him aright.” - Blaise Pascal. "There is but one straight course, and that is to seek truth and pursue it steadily" – George Washington letter to Edmund Randolph — 1795. We live in a “post-truth” world. According to the dictionary, “post-truth” means, “relating to or denoting circumstances in which objective facts are less influential in shaping public opinion than appeals to emotion and personal belief.” Simply put, we now live in a culture that seems to value experience and emotion more than truth. Truth will never go away no matter how hard one might wish. Going beyond the MSM idealogical opinion/bias and their low information tabloid reality show news with a distractional superficial focus on entertainment, sensationalism, emotionalism and activist reporting – this blogs goal is to, in some small way, put a plug in the broken dam of truth and save as many as possible from the consequences—temporal and eternal. "The further a society drifts from truth, the more it will hate those who speak it." – George Orwell “There are two ways to be fooled. One is to believe what isn’t true; the other is to refuse to believe what is true.” ― Soren Kierkegaard

Talk Wisdom's goal is to defend the tenets and values of Biblical Christian faith. We defend our Constitutional Republic and Charters of Freedom, especially when speaking out against destructive social and political issues. As followers of our Savior and Lord, we should boldly stand up for Jesus Christ in our present circumstances. He is our Savior, Lord, and King, and His love needs to be shed abroad in our hearts and in our world - now.

This WordPress.com site is the bee's knees

Absolute Truth from the Word of God

JESUS HAS EVERY ANSWER

Watching our environment ... our health ... and corporations ... exposing lies and corruption

Back To Stable Hill
Confessions of a Technophobe