And of course the Feds want to be able to access these records if they ever need to come talk to you…..

The ATF has been warning FFLs across the country to “be vigilant” in these turbulent times so as to prevent the theft of two important items: guns, and their federally-mandated records. The loss of one could have tragic circumstances for all of us. Loss of the other could cause the dealer a significant amount of trouble. It could also put them out of business.

If you need another reason to buy a gun and protect what’s yours….Here it is…

Atlanta Gun Store Robbed During Protests, Police Called But Couldn’t Get There In Time

Mayor Gollum is an idiot…

Chicago Mayor to Gun Owners: ‘Do Not Take Matters Into Your Own Hands. Call the Police’

But as you may have noticed, the media will pick and choose whom they put in a ‘photo’. White Men Bad!!

Americans of All Races Take Up Arms to Defend Against Violent Rioters, Looters 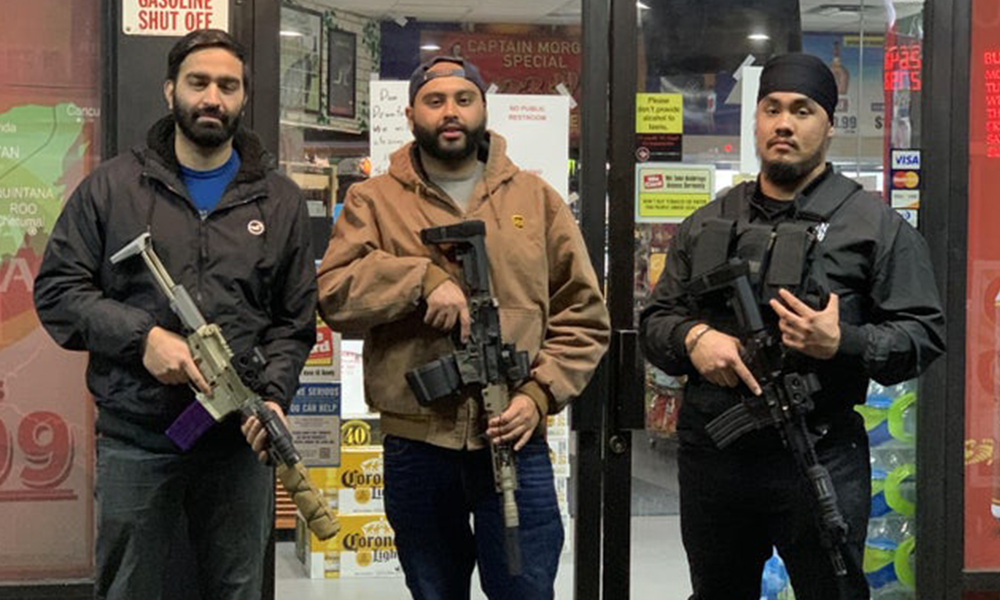 The media will never give you the whole story…And some of you morons buy their bullshit..

In Kalifornistan, your better off being an illegal, criminal or celebrity…

Because you peons can’t be protecting yourself!!

And it is celebrated with a festival every year, Defeat of Jesse James Gang..Except in 2020. Cancelled because of the Chinese Virus…

For a historical example, let’s cast our optics back to the year 1876.  On September 7th of that year, a notorious outlaw gang set their sights on the bank in a small town.  That town was Northfield, Minnesota, and the gang was the James-Younger gang, consisting of Cole, Jim and Bob Younger, Frank and Jesse James, Charlie Pitts, Clell Miller and Bill Chadwell.

And you expected something different??