Any which way you can…To eff with America..

I truly hope you go broke..

When government is playing stupid, again, and winning again… 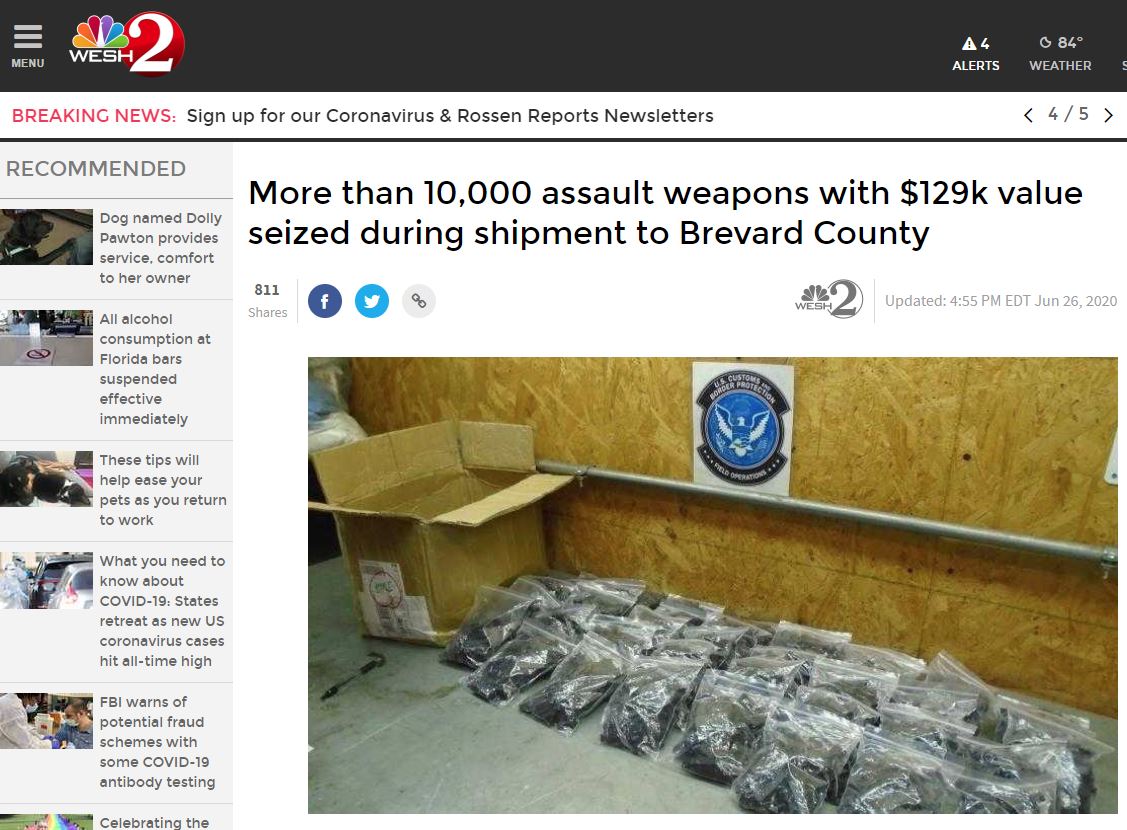 We don’t owe you.

Rep. Ayanna Pressley says Black Lives Matter is a mandated directive: ‘Pay us what you owe us’

So shut your pie-hole..

Nothing ‘cool’ about this. Ugly as sin..

He is right you know…

Mike Huckabee: The Radical Left Is Becoming Like ‘Islamic Terrorists’

About time and doing it right..

That moment when #SeattlePolice decided that enough is enough, they refused to surrender their #PoliceDepartment to the BLM protesters. It went off, the authorities shown their authority. #Autonomous #DomesticTerrorism #AntifaTerrorist #BlackLivesMatter #TRUMP2020 pic.twitter.com/GPkSKSFNxc

If your going to be wearing a mask and getting in my face, not that I wouldn’t have taken actions to prevent that, and threatening me… I may apply some force and you ain’t gonna like it.

One thought on “Gun Bits and Ridiculous….”