Ia m not good at this ‘obey’ shit being spouted by various ‘experts’. What effing world are they living in??

Obey rules to end lockdown says perception manipulator Susan Michie of the government’s ‘Covid-19’ Behavioural Science Advisory Group and member of the Communist Party. It’s only because she cares – honest

Truth…What’s coming? Who knows, but…

Keep Your Chin Up, and Eyes On the Skyline

COVID has created a number of little tyrants, seem to always be Democrats, Leftists, Socialists, Progressives and support Antifa and BLM violence…

Under the tyrant’s boots

Change that to Biden administration 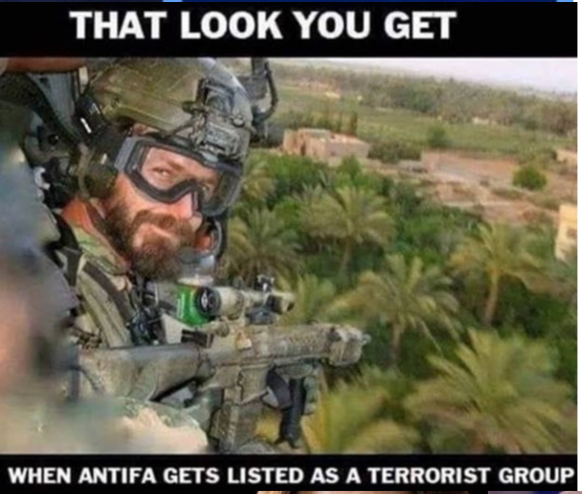 As expected, lying media, lets tell the story from our false viewpoint..

‘Only A Few Thousand’: Media Downplays Million MAGA March In DC Over Weekend

Watch The Fake News EXPOSED In Action, All Reading The Same Exact Script!

When guns are controlled by Government…

I think we have three choices.  Fold, flee or fight.  Surrender to the hive, leave the areas under their control, or fight them.

Fold? I am to ornery and stubborn to do so..