How ‘Woke’ May Be Leading Us To Civil War 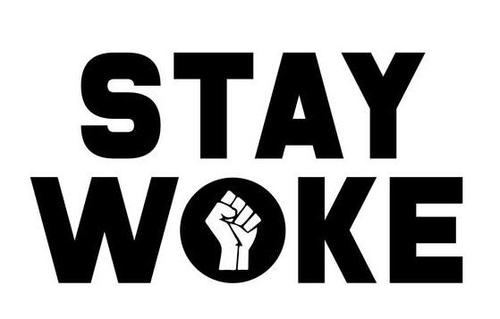