Now heating bills are going to be more expensive because??

Gas prices wouldn’t be high if Joe Biden had any clue what he was doing.

American families are set to see their heating costs increase by as much as 54% this winter.

Families are already paying $1.30 more per gallon as gas prices continue to surge.

Biden and his troupe of clowns are the reason all this is happening they know exactly what they are doing and that is to screw the American Taxpayer into a subsistence level life style.

Everything Biden has done has been detrimental to Americans.

I see nothing good in our future with the Progressive = DemoRATs in charge..

Only who knew it would be you to do so!!
Biden on Afghanistan in 2007: “You leave those billions of dollars of weapons behind, I promise they’re gonna be used against your grandchild and mine some day.”

I have had it with Biden and his minions, or is it his controllers?

They need to go…

This is not ‘Building Back Better’!!

Failure for a pResdient..

…Armed the Taliban, But He Still Wants Your AR-15

A long the long, dusty roads that connect Afghanistan’s city of Mazar-e-Sharif, capital of Balkh province, to the country’s northern neighbor of Uzbekistan, I saw remnants of Afghan army uniforms, as well as beaten-down Humvees and armored personnel carriers. This was in the immediate aftermath of Balkh province’s fall to the Taliban in August, but within a week, such high-priced goods—courtesy of the United States taxpayer—were simply picked up after being abandoned and shuffled into the new regime’s burgeoning arsenal.

Indeed, members of the brutal outfit wasted no time in recovering the billions-of-dollars-worth of equipment left behind by the fleeing, defeated Afghan National Security Forces. Moreover, the Taliban foot soldiers were quick to start showing off the loot; many even took and sent selfies posing with their new American guns. In Kandahar—the symbolic birthplace of the Taliban—U.S.-funded military hardware was paraded through the streets.

And, according to news reports, in the rare cases a citizen possessed a firearm, the Taliban quickly stripped them of it. “It is terrifying,” one resident in the freshly fallen Kandahar city said to me from his home, which he had barely left for weeks on end. “We weren’t even allowed to buy a single small gun to defend ourselves. Now, this.”

WOW: Asked if the administration is planning to offer illegal immigrants $450,000 for breaking the law, Biden just stares confusedly at @pdoocy, refusing to answer. pic.twitter.com/moIeHhXdd8

Results from a 50 year career politician??

And a corrupt, lying old Bahs-Turd???

Joe Biden promised to unite the country, instead he’s doing everything not to, sowing division at every opportunity. But is anyone really surprised?

This is building back better??

Inflation is now up 5.4% over last year and is at levels not seen since the Great Recession, so we’re well on the way to bUiLdiNg bAcK bEttEr 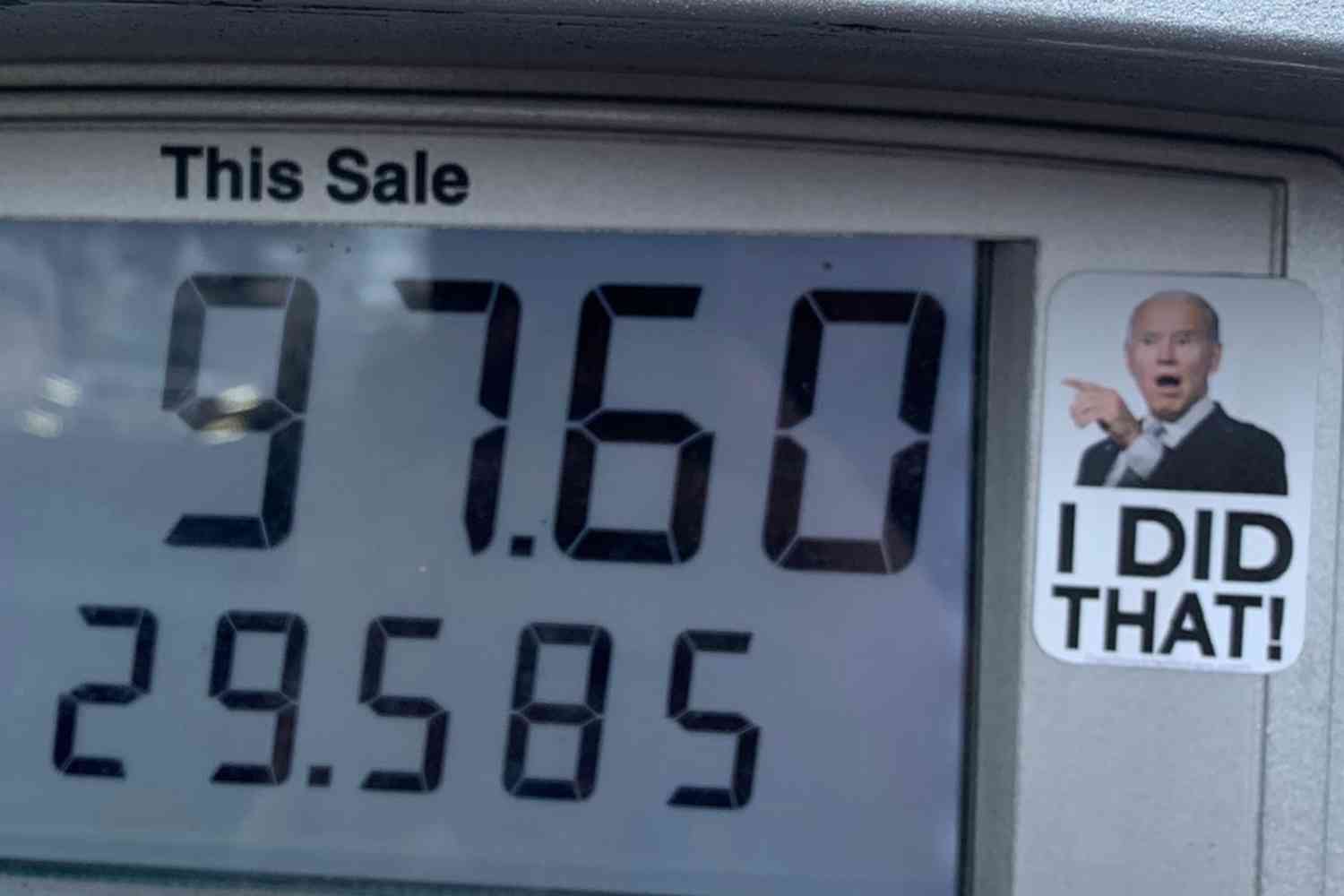 Not so much is it asshole?

And Joe, you’re a damn idiot…

That Americans don’t care for you, your administration and the screwing over of Americans your doing..