At least in Merry Old England…

And these ‘dangerous’ weapons!! 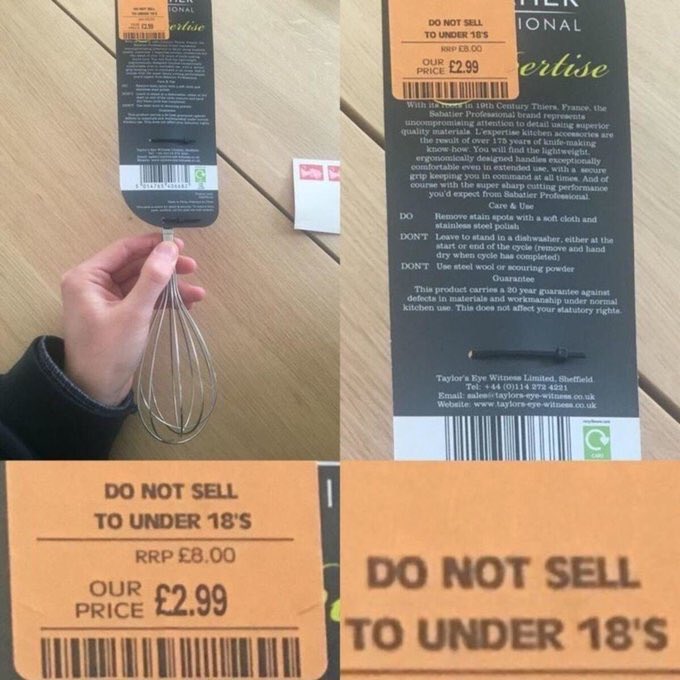 Damn…I have an arsenal in my garage and tool boxes..

Would cause UK Coppers nervous breakdowns!!

So if they have the gun control in England, formerly Britain.

Why do the police need heavy artillery?

I mean they banned the guns!!

The People are truly subjects and servants being disarmed by their Government..No guns!!

What would we do without Joe Biden to provide comic relief every time he opens his piehole?

Joe Biden: No President Has Ever Been as Pro-Israel as Obama

Remember though, he is a heartbeat away from the Presidency…

Can he do any worse..wait…lemme think about that one!

Even the Writer of Red Dawn understands how easy it would be to confiscate firearms in the US.

As I wrote earlier about the Federal Government requiring Federal Firearm Licensee’s to maintain records of sale on Form 4473 and records of ALL transactions in the A&D Record, all states require information retention. But several states have no specified duration.

In regards to Background Checks, only NINE states require by statute for background check information to be purged. NINE.

It is imperative to know the laws and rules in your State. But even more important, everyone needs to work to get the laws changed.

Between the Federal, State and some Local Governments, we already have FIREARM REGISTRATION.

Another fine example of the STUPID that is in our Government run school systems today..

I had an issue with a teacher once whom made snide remarks in class about a car accident my Dad and his wife had. I told him what I thought of his remarks and was told to go to the principle’s office and I asked “Why?” and then proceeded to say “Your asshole here!” Yeah that went over well…He tried to grab me…But a 10th grader with many years of boxing in my past…well he was a bit surprised…Oh well

They are just..Honking their horns for know..and circling their wagons…

All Federal Gun Laws Are Unconstitutional

Bill Cosby says those who oppose Obama are racist
Comedy and television icon Bill Cosby slammed Republicans who failed to stand for President Obama’s State of the Union speech, likening them to racists who opposed desegregation. Read More…

Works well, for the bad guys, kept them safe…

Another relative said the men had a gun and threatened Syrad with it. The relative, whose name was not reported, said Anne Syrad “managed to hop” to another room after the men left, found her husband dead and called police.

To bad for the unarmed victim!! Is the utopia the anti’s crowd wants here..

No guns, no gun deaths!!