MSM continues to cover for the blundering old fool ..

AP describes how Biden was having ‘non-public day’

Full transcript of Joe Biden’s Embarrassing Interview With ABC News’ George Stephanopoulos, Riddled With Factual Errors About Afghanistan Withdrawal
And he runs away ..

Cowardly Biden Hides from the Press on Afghanistan

As Thousands of Americans Remain Trapped Under Taliban Rule, It Looks Like Biden’s Scheduled a Long Weekend in Delaware
Slapdown!!!

Biden never served, anyone but himself …

Biden is no friend of the military. As a football player turned lifeguard, the teenager dodged the Viet Nam draft five times, eventually receiving a medical exemption from service.

Biden and his lackeys had more important shit to worry about!!!

WHILE AFGHANISTAN FELL, MILITARY AND CIA FOCUSED ON DIVERSITY

Now what will the feckless fool do today?

Have a nice Friday …

What did you expect??

Biden Calls an Early Lid. Before Noon on a Monday.

FOR IMMEDIATE RELEASE — FROM THE WHITE HOUSE
August 5, 2021

Today, Domestic Policy Advisor Susan Rice, White House Counsel Dana Remus, and Director of the Office of Intergovernmental Affairs Julie Rodriguez hosted a virtual convening with attorneys general from seven states and the District of Columbia to discuss policies and strategies for holding gun manufacturers and dealers accountable for wrongful conduct that contributes to the supply of firearms used to commit gun crimes. This convening is the first of two meetings with state and local officials that were announced in President Biden’s comprehensive plan to reduce gun crimes, including by supporting local law enforcement, investing in proven community violence interruption efforts, and stemming the flow of guns used to commit crimes.

President Biden has repeatedly and forcefully called for Congress to repeal the Protection of Lawful Commerce in Arms Act (PLCAA). This law gives gun dealers and manufacturers special immunity from certain liability for their products, hindering the public’s ability to address the epidemic of gun violence through the use of civil litigation in the same way they have been able to with the tobacco and opioid industries. As the President said in the Rose Garden this past April, “Imagine how different it would be had the same exemption been available to tobacco companies who knew and lied about the danger they were causing.” During today’s discussion, attorneys general shared how PLCAA has served as a significant barrier to holding gun manufacturers and dealers accountable for unlawful conduct that led to shootings, homicides, and other gun crimes, and how repeal of PLCAA would enhance their ability to advance the public safety of Americans.

As directed in the President’s gun crime reduction strategy, participants in the convening also discussed how we can hold gun manufacturers and dealers accountable for unlawful conduct while PLCAA is still the law of the land. Attorneys general discussed the opportunity and barriers to using generally applicable state consumer protection and nuisance laws to take action against gun manufacturers and gun dealers under PLCAA’s predicate exception. They also discussed how state legislators could enact firearm-specific liability laws, like New York State’s new law, to potentially create new predicates allowing litigation to proceed under PLCAA.

Your going to ‘nuke’ Americans?

Eff you China Joe … Like so many of your type, Democrats, you keep threatening law abiding American taxpayers while letting illegals swarm across the border and playing kiss ass with countries that despise us.

You have done nothing for those that work hard and pay taxes, except crap all over them.

Your a corrupt old politician who continues to prove how worthless politicians are!!

So shut you damn piehole .. 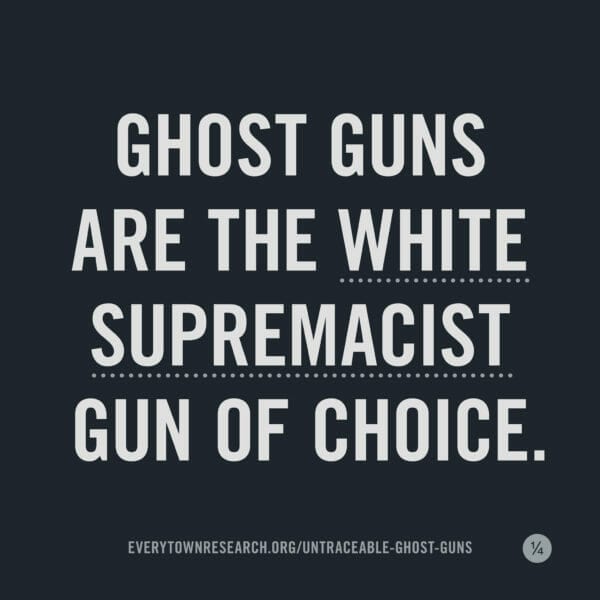 In the United States (now) it is more dangerous to express support for the constitution than it is to literally attempt to murder police officers, riot in the streets and “burn sh*t down.”

This did nook seem to be a reoccurring theme until you and your corrupt Freedom hating ‘friends’ stole and election!!

In fact it seems to be getting worse as you and your shills keep yammering about Gun Control, defunding the police and throwing officers under the bus whenever you can!!

The president became particularly fired up as he said “it’s a national embarrassment what’s going on,” claiming that “Every single day there is a mass shooting in the United States if you count all those who are killed out on the streets of our cities and our rural areas.”

Maybe if enforcement of existing laws would happen…

And your Daddy is occupying the White House …

Letting Hunter Biden Off Is A Message To Us Peasants

The fact that the loser spawn of Grandpa Badfinger is thumbing his coke-caked nose at the justice system represents not merely the tacky machinations of a crusty pol protecting the family Fredo. It has a deeper and more cynical purpose – to show us that our overlords are unaccountable and that the law is now merely another implement in the regime’s toolkit of oppression. They are telling us that they and their scumbag progeny can do whatever they want, but that we can’t. 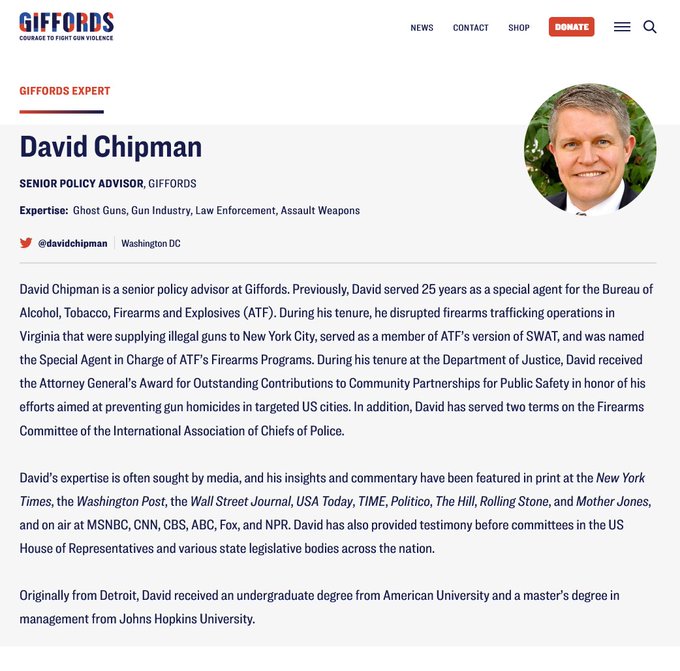 David Chipman, who will soon run the ATF, falsely claimed on his Reddit that the Branch Davidians shot down MULTIPLE helicopters during the Waco siege. That’s a complete lie. pic.twitter.com/0Uq94rGHlx 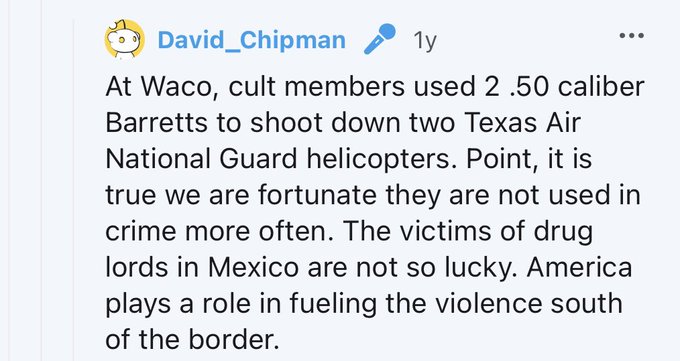