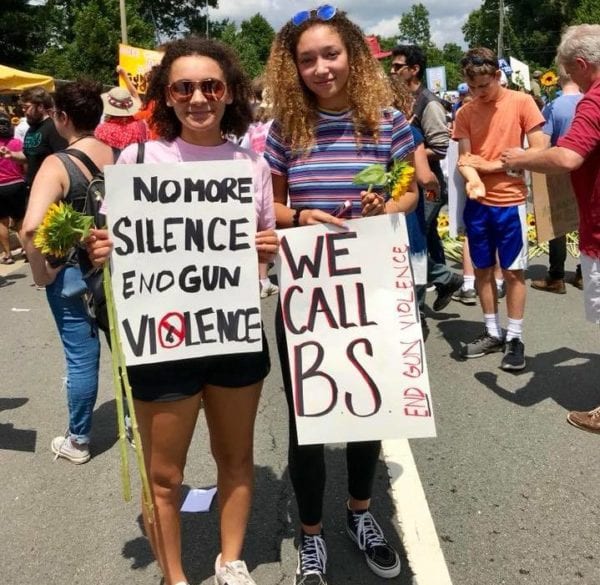 An elitist spending money to buy votes and get his version of utopia.. 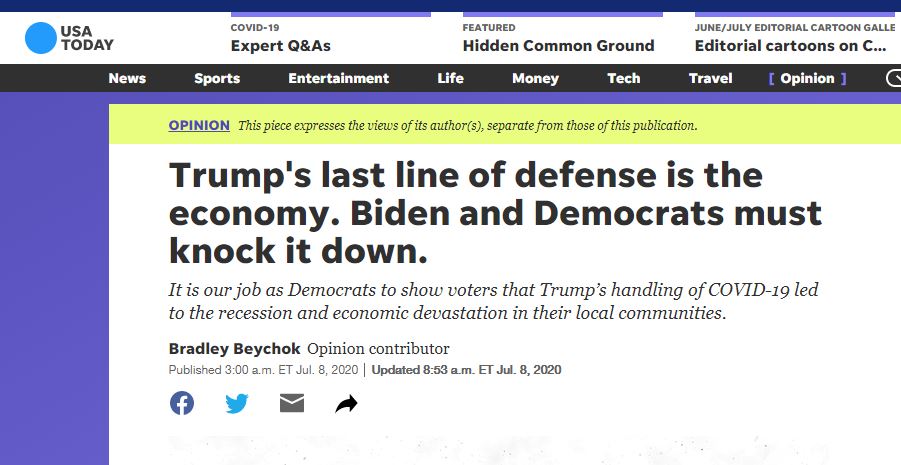 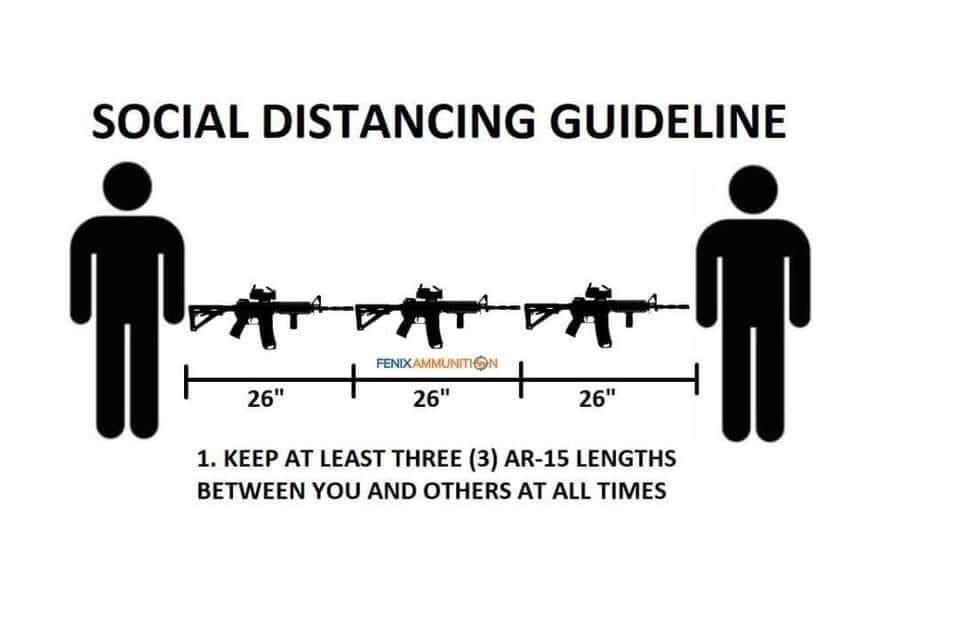 Yet Another TV Show Maligns the NRA and Gun Owners

Active Shooter Opens Fire From Bridge, Nearby Soldier Takes Him Out

Similar to claiming it’s for the children, while aborting them…

Stop Equating Opposition To Gun Control With Being Pro-Murder

How Many Individuals and Households in the United States Own Guns?

Brazil’s President Bolsonaro: “An armed people will never be enslaved!”

Nanny Bloomberg, spending his money in hopes he can buy what he wants!!!

Poor babies…All upset and panties in a wad..

Accurate, yes..Watched Dad with iron sights pop gallon milk jugs filled with water at 150 yards. That was his normal sight the rifle in routine.

With a scope he was even deadlier. I never could shoot like him, but Dad being a vet and having fought in Korea, plus a farm boy in Northern Minnesota, whom had to put food in the table, he was deadly.

Bought it when I was a wee lad of about 5 or so. I still remember the deer he brought home his first time out with it.

He shot a lot of deer with it. And when he decided it was time, gifted it to my youngest son. And that kid can shoot as well as his Grandfather!!

Family heirloom I would say..

BELLEVUE, WA — The campaign endorsement of former Vice President Joe Biden by Everytown for Gun Safety—the gun prohibition lobbying group bankrolled by anti-gun billionaire Michael Bloomberg—is “All gun owners need to know about the man who wants to be their next president,” the Citizens Committee for the Right to Keep and Bear Arms said today.

The Associated Press reported Everytown’s endorsement on the eve of “mini-Super Tuesday” primary elections in a half-dozen states, including Michigan, Mississippi, Missouri and Washington.

“There’s nothing subtle about this endorsement,” said CCRKBA Chairman Alan Gottlieb. “Everytown President John Feinblatt told the Associated Press that Biden’s gun control record is clear. Biden supported the Brady Bill in 1993, he opposed the Protection of Lawful Commerce in Arms Act, and he’s backed every gun control measure to ever come along.

“On top of that,” Gottlieb continued, “embracing gun ban extremist Beto O’Rourke recently in Texas was clearly a warning that if he’s elected president, Biden will make good on his threats to make radical gun control a top priority.”

The Everytown for Gun Safety Action Fund already promised to spend at least $60 million during this year’s election cycle to help put more anti-gunners in office.

Apparently he did not spend enough?

Does this mean all those damn ads will stop??

Beto O’Rourke endorses Biden, Biden says O’Rourke will be “the one who leads” his gun-control efforts

Bloomberg, as do all elitist assholes, seems to think so…

‘Does your life matter more than mine?’ Citizen catches Bloomberg in gun hypocrisy

The stupid that is Red Flag Laws..

This is why I don’t trust our system anymore..

Of course this crap is another reason…

And some fools call this journalism…

Especially Democrats…Because they only know how to lie and threaten…

Sanders: Gun manufacturers should be held responsible when criminals use guns they made

As should all other inanimate objects used for nefarious purposes…

Effing hypocritical leftists..You apparently are not supposed to be successful and leave their plantation.

Lies by Bloomberg. Supported by the lying media…

Describing what Bloomberg views as a profile of murderers, Megabucks Mike argued that killers “… fit one M.O. You can just take the description, Xerox it, and pass it to all the cops.  They are male, minorities, 16 to 25.” 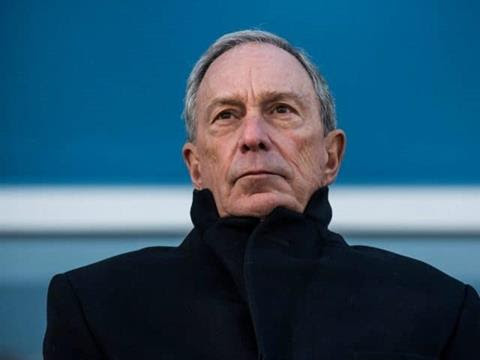 His solution? According to Megabucks Mike:

The way you get the guns out of the kids’ hands [that is, those who are 16-25] is to throw them up against the walls and frisk them.

Welcome to Megabucks Mike’s Orwellian future, where people are seized without probable cause for the purpose of gun confiscation on the basis of stereotypes.

Yesterday, it was black youths, but tomorrow it will be pro-gun “bitter clingers.”

And what does “Megabucks Mike” have to say about this?

After increasing warrantless searches by 7-fold during his administration, Bloomberg supposedly renounced his entire record — about one second before he announced his run for the presidency.

You may remember that Bloomberg has aggressively tried to bring his anti-gun fascism not only to New York City, but also to pro-gun states:

And now Bloomberg is trying to use his $64 billion fortune in order to buy America — so that he can use the Constitution for toilet paper, as he sits on his golden toilet.

If you agree, we have prepared a bumper sticker which says, “America is not for sale.”