Never DONATE TO THE GOP AGAIN 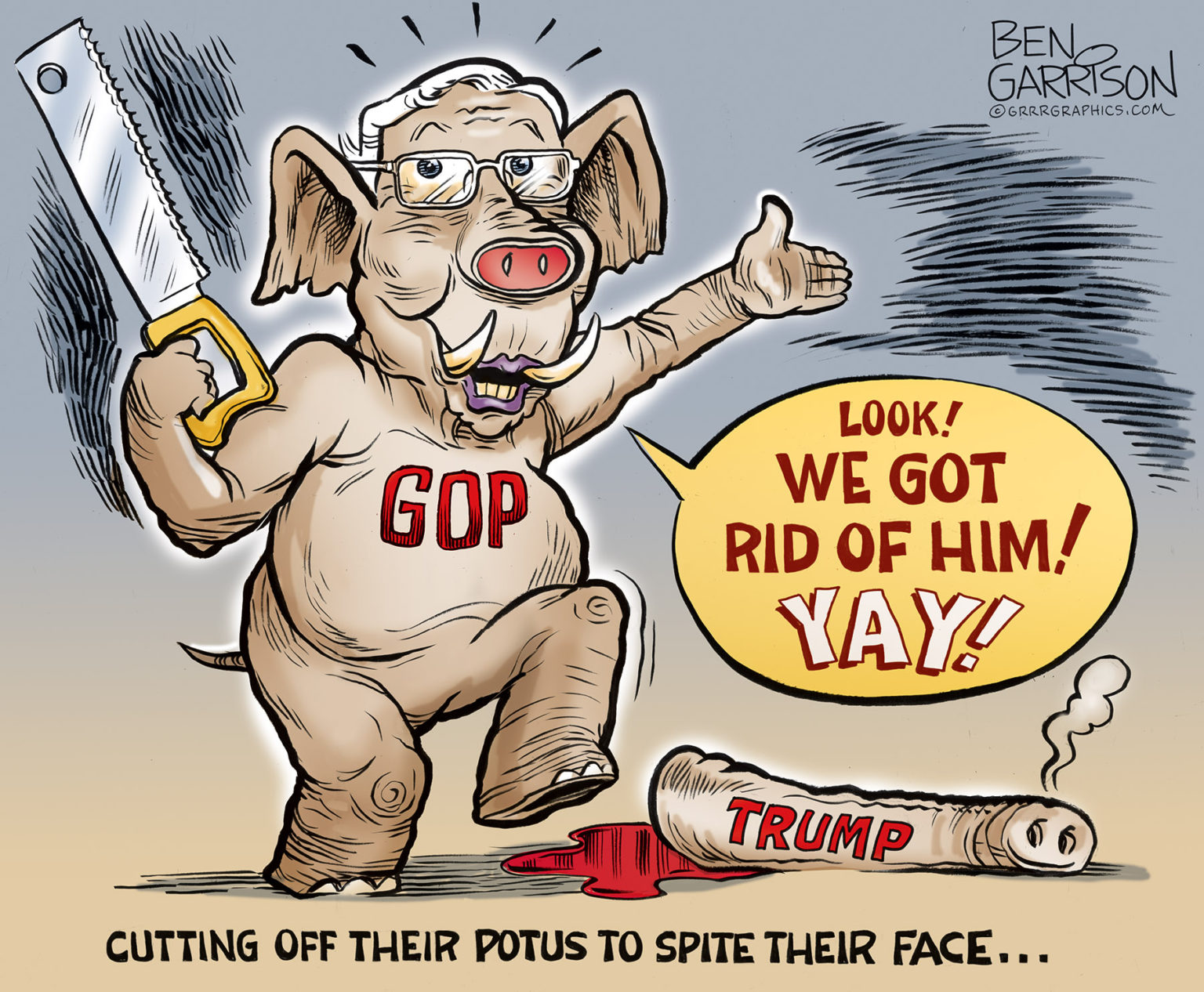 Do these Demo Rats ever think before opening their pieholes???

Do they understand how many have guns? And would be willing to defend themselves and family?

Is that REALLY the new rule they want? Killing is OK if it’s a “bad guy?”

Is it now open season on:

Truth. Where the hell is leadership?

It’s D-Day: Where Are Our Leaders Now?

The president is in a bunker.

Dozens upon dozens of Secret Service personnel are wounded and injured.

Cops have been shot all around the country. Some are dead.

Citizens watch as their life’s work—their hearts and souls—are burned to the ground.

People are being beaten by the hordes.

Communities are in fear.

Who is committing all of this violence, all this destruction, and spreading the fear?

If we had a Repuplikan party with any spine, he should have been panicking years ago…

Why is Obama Panicking Now? – The Importance of Understanding Political Surveillance In The Era of President Obama…

Simply the Worst Types of People

We’ve known all along that his henchmen were, but it turns out Barack Obama, the “scandal-free president,” was also neck-deep in the Russia hoax and the framing of Lt. Gen. Michael Flynn. There’s a bitter irony in a man who spent his life serving our country being smeared by one who spent theirs attempting to break it down.

The tyranny of the Democrats has enable the hate groups, of which there are many on the left, to unleash the attack dogs and media..

Bull’s-eye put on expressions of faith during coronavirus pandemic

And you can pretty much guess how this will turn out….

Conservatives will be screwed..

Thanks to Americans like you, we sent over ONE MILLION LETTERS to Senate Republicans last week, urging them to VOTE NO on gun control.

But anti-gunners, who live and breathe to take away your rights, are not taking a week off. Neither can we.

Now that even Ivanka Trump is reportedly personally calling Senate Republicans and begging them to enact gun control, we need to DOUBLE our efforts…

…We need to send TWO MILLION letters this week to ensure our pro-2A messages are the only emails they can even see in their inboxes.

Please add your name to our pre-written letter to continue to flood every Senate Republican’s inbox, warning them that if they vote to end the Second Amendment, American voters will NEVER FORGET it.

ADD YOUR NAMEThe contents of this rushed gun control package are getting more and more frightening with each passing day.

These Senators need to hear the wrath of 2A-supporting grassroots voters every minute of every hour of every day until Mitch McConnell holds the vote.

We need to remind Republicans that no matter how much they compromise on our God-given rights, it will NEVER, EVER be enough to satisfy the anti-gun mob that wants the Second Amendment erased from the Constitution.

Senators need to fully understand the choice before them… either they betray their own constituents to forge an alliance with anti-gunners who will never support them, or they can fulfill their constitutional duty to uphold the Second Amendment.

Let’s turn up the heat.

…NOW, SENATE REPUBLICANS ARE UNITING BEHIND LINDSEY GRAHAM’S BILL THAT WOULD EFFECTIVELY *END* YOUR 2A RIGHTS.

This Red Flag Gun Confiscation bill, based on a prototype drafted by the anti-gun Giffords Organization, would send SWAT teams to your door to steal your guns with NO REAL DUE PROCESS WHATSOEVER.

This is our promise to you — we will fight until the very last vote is cast to destroy this atrocious bill, but we’re going to need voters like you to help turn up the heat on the Senate GOP.

Please send our pre-written letter to EVERY SINGLE Republican Senator’s inbox telling them that if they vote to end the Second Amendment, American voters will NEVER FORGET it.

ADD YOUR NAMEGun Owners of America has already vowed to support a primary challenger to Lindsey Graham because he is introducing this bill. And we will take note of any and all Republicans who join him in shredding the Second Amendment.

I cannot overstate how dangerous this legislation would be.

This bill would create a federal “bribe pot” to encourage states to pass Red Flag Gun Confiscation bills. This means SWAT teams would be empowered to show up at innocent Americans’ doorsteps, demanding they fork over their guns, all because they’ve been named a suspected danger to our society.

This is exactly what happened to an African-American gentleman living in Maryland. After a family argument, an angry relative got revenge against Gary Willis by using the state Red Flag Gun Confiscation law to send police to his door. The authorities showed up at 5:17 a.m. and shot him to death.

Giving government agents the power to confiscate firearms, while throwing due process out the window, is the path to tyranny our Founding Fathers warned us about. And the cowardice of a few politicians who care more about the media’s opinions than what is right and true will get us there.

And to add insult to injury, Lindsey Graham is downright lying to the American people when he says that this bill would recognize due process.

If that were the case, his bill could not fund ANY state program currently on the books or any program being considered by any state legislature. Because not one state with red flag gun grabs currently includes due process prior to seizing a gun owners’ firearms!

Point blank: we need to end this bill now before it ends the Second Amendment.

Can’t trust them at all..

As bad as DemocRATs…