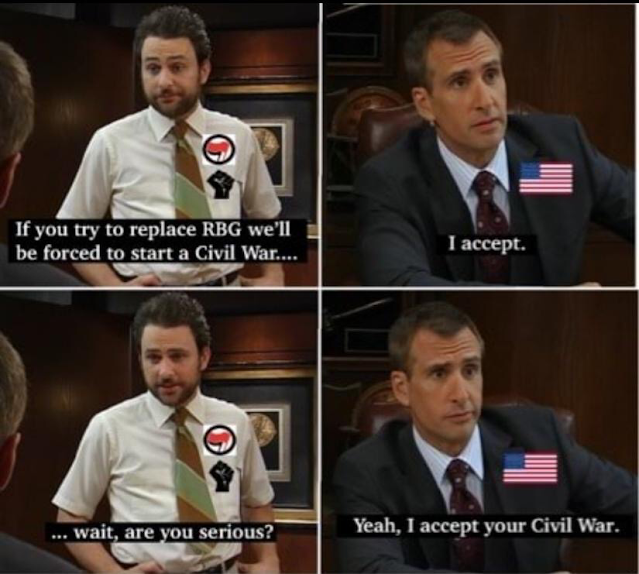 See this on any LameStream media? Maybe a couple of seconds worth if at all..

“For where two or three are gathered together in My name, I am there in the midst of them.” (Matthew 18:20) #PrayerMarch2020 #WashingtonDC pic.twitter.com/PH1npj86pS 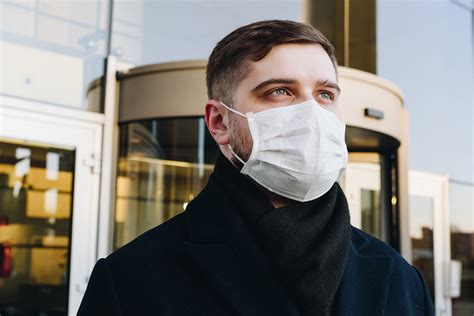 Who would have guessed that a cloth mask and a Governor’s edict could have saved all those lives?

Because the Wicked Witch of the West has always been honest, truthful and a strict Constitutionalist…

Nasty Nancy: No Debates Because Trump ‘Isn’t Committed to Our Constitution’

It’s Time for Us Conservatives to Riot

Does anyone give a Ratz Ass what these entitled snowflakes think??

Hollyweirdos Weigh In on Barrett