A video clip shows a grandmother confronting a teacher over the phone about how she told a student she didn’t have a right to an opinion because she was “white” and “blonde.” 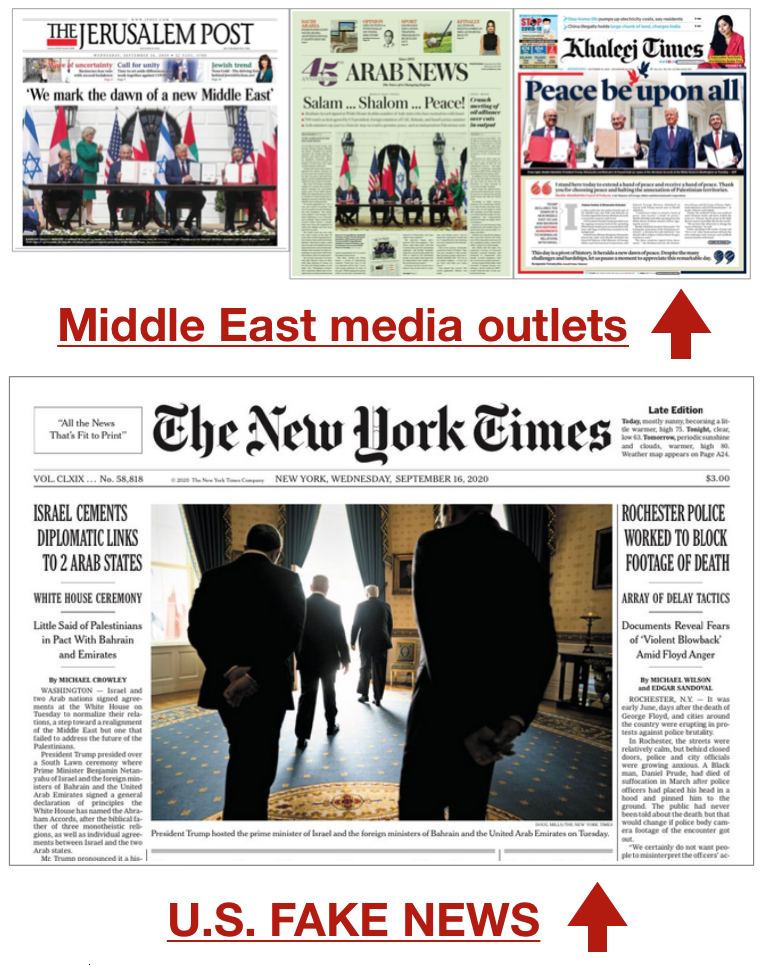 Yesterday’s coverage is just the latest example of how much the mainstream/legacy/establishment media HATE Donald Trump. New York’s “Newspaper of Record” knew they had to report on the signing of the groundbreaking Abraham Accords, but they did probably the worst job possible.

When you elect idiots, expect idiocy..

It takes a special kind of stupid ignorant to call for defunding the police. Then again, when dealing with liberals, nothing is off the table.

Gates has been  virus for years..

And the dead shall vote..Democrat I bet!!

Damn their dumb or crooked assholes in Michigan..

FasistBook…Fuckerberg just another Globalist looking to control the masses…

A Warning to Those That Want to Control Us

We all have it. It’s abused when you try to force your CHOICES on others….

So what you did is wrong!!

I’m 100% positive I was in Arizona on Monday supporting @realDonaldTrump with #LatinosForTrump despite @CBS claiming I was at a @JoeBiden rally in Florida. 👉🏻#FakeNewsMedia👈🏻 pic.twitter.com/T6DogWY0JT

Every single economic school of thought agrees with the proposition that investment is a key factor in driving wages and growth.

Even foolish concepts such as socialism and Marxism acknowledge this relationship, though they want the government to be in charge of deciding where to invest and how much to invest (an approach that has a miserable track record).

Another widely shared proposition is that higher tax rates will discourage whatever is being taxed. Even politicians understand this notion, for instance, when arguing for higher taxes on tobacco.

To be sure, economists will argue about the magnitude of the response (will a higher tax rate cause a big effect, medium effect, or a small effect?). 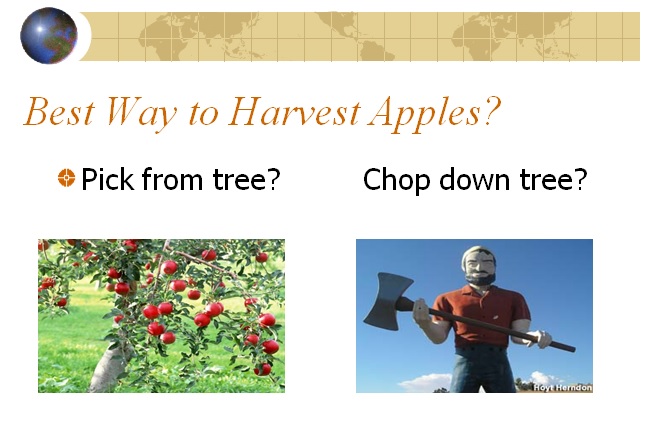 But they’ll all agree that a higher tax on something will lead to less of that thing.

Many need to be reminded..

What it means and stands for..

Imagine today’s Snowflakes and whiny  little Pantifa bitches doing what these heroes did..

Some may resist and shoot back with magazines that hold ‘100’ clips..May be a lot of dead leftists…

Joe Biden has warned the American public that if they dare to re-elect President Trump this November, the country’s suburbs would be destroyed by “hellish” fires, floods, hurricanes, and superstorms.

Speaking during a campaign event on Monday in Wilmington, Delaware, Biden slammedPresident Trump as a“climate arsonist”ashistoric wildfirescontinue to ravage the West Coast.

Biden made the ominous Nostradamus-style prophecy during aspeech on climate changewhile Trump was en route to California to be briefed on the devastating fires.

“Donald Trump’s climate denial may not have caused these fires and record floods and record hurricanes, but if he gets a second term, these hellish events will continue to become more common, more devastating and more deadly,”Biden divined.

“Wildfires are burning the suburbs in the West!”Biden preached, flailing his arms around as he raised his voice.

“Floods are wiping out suburban neighborhoods in the Midwest!

“I have brought You glory on earth by completing the work You gave Me to do” (John 17:4).

For reading & meditation – Psalms 32
“Blessed is he whose transgressions are forgiven, whose sins are covered.” (v. 1)

(11) God has spoken once,
Twice I have heard this:
That power belongs to God.
(12) Also to You, O Lord, belongs mercy;
For You render to each one according to his work.